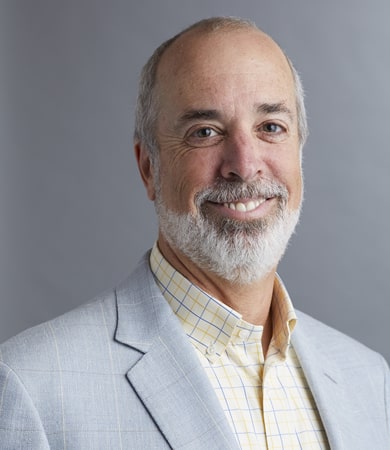 Ric is the founder of the nation’s largest independent RIA, with 350 advisors in 170 offices nationwide, managing $230 billion for 1.2 million individuals and households. The firm is also the nation’s largest independent provider of advice to 401(k) plans, serving thousands of companies, including 150 of the Fortune 500. The firm is also ranked #1 for quality by Consumer Reports. He is the firm’s largest individual shareholder, serves on its board and remains actively engaged in the firm’s investment management and financial planning strategies.

Widely known in the financial services industry for his thought leadership, Ric founded the Funding Our Future Coalition with the Bipartisan Policy Center. With more than 50 academic, non-profit, corporate and think-tank members, it’s now the largest coalition ever formed that focuses on attaining financial security for all Americans. Ric was behind the creation of the first exponential technologies ETF and has been awarded two patents inventing a product that allows newborns to save for retirement.

Ric is also a leading financial educator and champion of improving financial literacy for all Americans. TALKERS magazine named him among the 100 Most Important Radio Talk Show Hosts in the country; his show has been on the air for nearly 30 years, currently airing on 80 stations coast-to-coast, and Ric is the only licensed financial advisor and one of just two weekend-only hosts on TALKERS’ “Heavy Hundred” ranking.

Ric has also produced award-winning specials for Public Television, and he’s a #1 New York Times bestselling author of 10 books on personal finance, including a best-selling children’s book on money.

Ric taught personal finance for 9 years at Georgetown University and currently is Distinguished Lecturer at his alma mater, Rowan University, which awarded Ric an Honorary Doctorate in 1999. In 2020, Rowan named its communications school the Ric Edelman College of Communication & Creative Arts.

Ric and his wife Jean live in Northern Virginia. They serve on a variety of nonprofit boards and are benefactors of the Edelman Center for Nursing at Inova Hospital Foundation, the Edelman Indoor Arena at Northern Virginia Therapeutic Riding Program, and Rowan University’s Edelman Planetarium and Edelman Fossil Park.